Water Type Pokemon is one of the eighteen types of Pokemon in the Pokemon Universe. There are more Pokémon of this type than any of the other two because of the large number of marine creatures on which to base the species.

Most Pokémon of this type also have another type, which represents the biodiversity of marine creatures. Water is in particular, the second type of fire / water Volcanion has completed all possible pairings.

Most water-type Pokémon look like creatures that live in the water or use water to get rid of them. Their attacks involve the use of water, otherwise attacks that can only be committed by creatures of the sea (such as Clamp, Crabhammer and Razor Shell).

Misty, the second leader of Kanto Gym; Wallace, the eighth Hoenn Gymnasium Leader, became champion and his replacement, Juan; Crasher Wake, Sinnoh's fourth gymnasium chief; Cress, one of the three leaders at the Striaton City gym in Unova; Marlon, eighth officer of the city of Humilau at Unova; Siebold, one of the Kalos Elite Four; and Lana, trial captain from Akala Island to Alola. 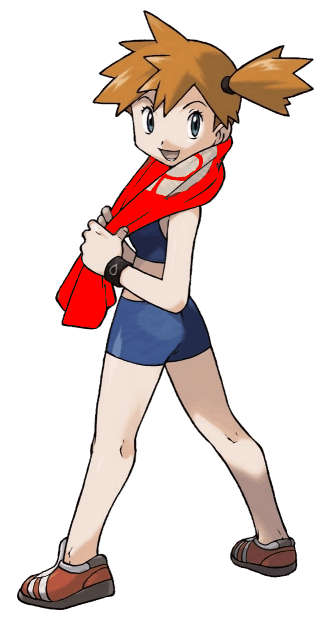 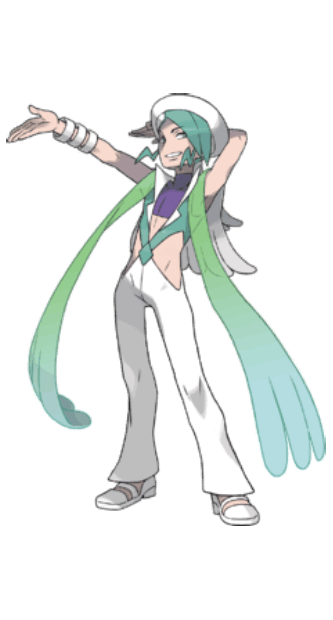 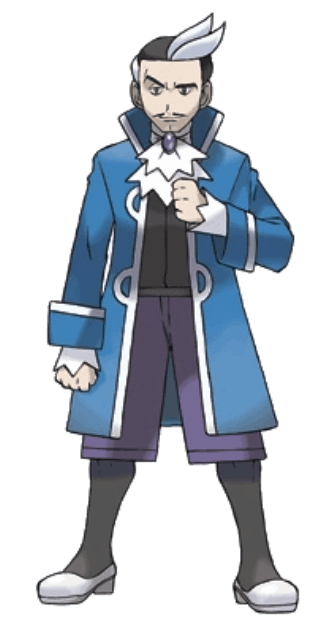 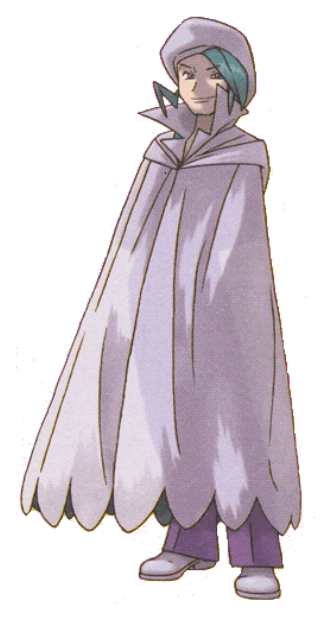 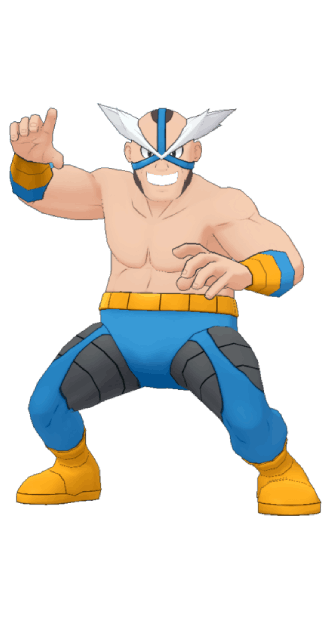 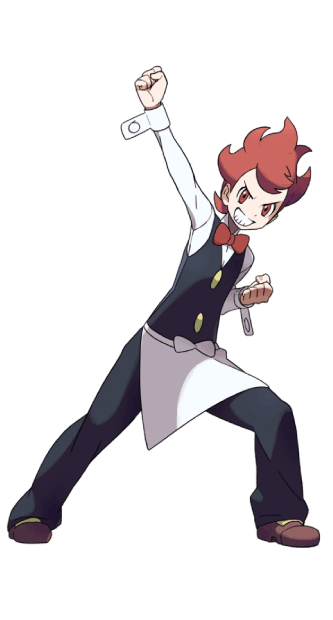 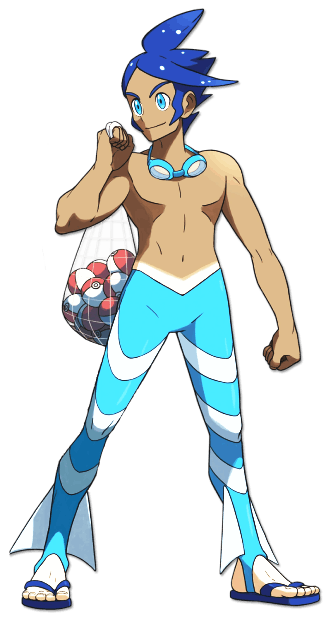 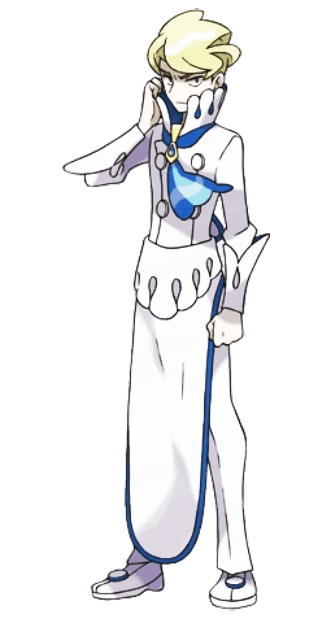 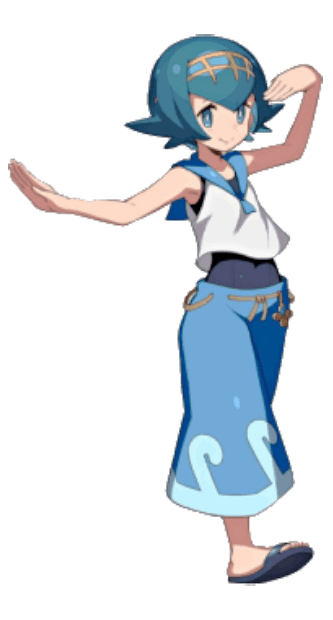 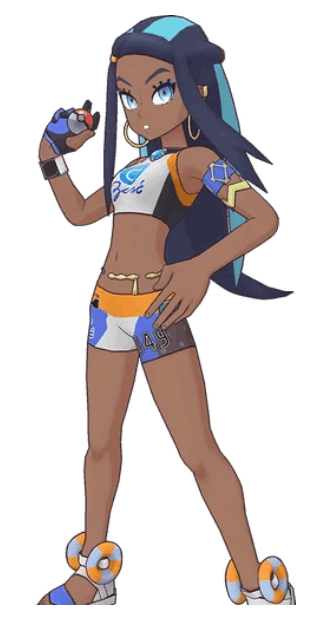