Ghost type pokemon is notable for having a few pokemon with low HP and moves. In battles, Ghost type pokemons are useful because it's the only type that has two immunities: Normal and Fighting, both of which are common move types.

Starting from the VI generation, the types of ghosts are also immune to the movements and abilities that prevent escape from flight, such as blocking signs and ghost signs.

Pokémon of this type are generally related to fear, darkness and life after death. They usually live in abandoned houses, cemeteries, funerals and dark and uninhabited places, such as caves. Also, phantom-type Pokémon tend to be extremely bad and make jokes about humans just to see their faces and their reactions.

Interestingly, the more a human being is afraid, the more Pokémon Pokémon will have the power to tease. In the worst case scenario, some phantom-type Pokémon can behave relatively deadly, such as attaching Jellicent to ships and their crews or the evolving family of Litwick, draining the vital energy of lost people.

Some of Ghost's famous Pokémon coaches include Agatha, third member of Kanto Elite Four; Morty, the fourth animator of Johto; Phoebe, second member of the Hoenn Elite Four; Fantina, fifth gym manager in the Sinnoh region; Shauntal, a member of Unova Elite Four; and Acerola, a test captain from Ulaula Island, Alola, as well as her third Elite Four member. 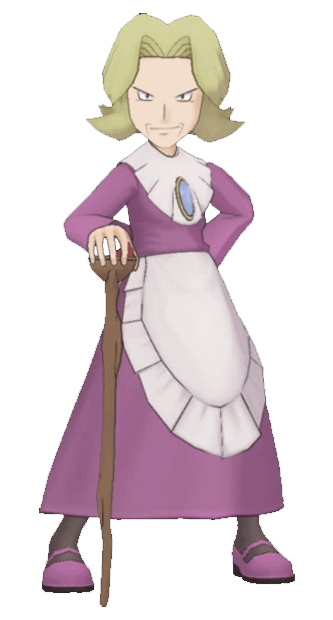 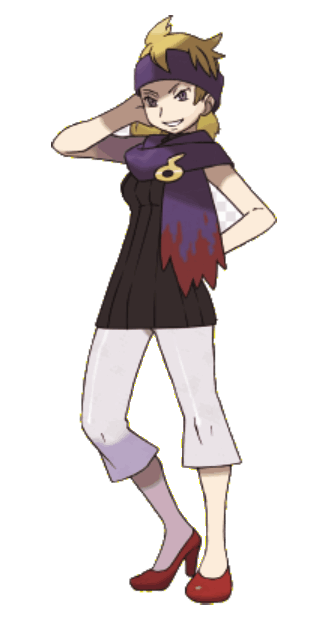 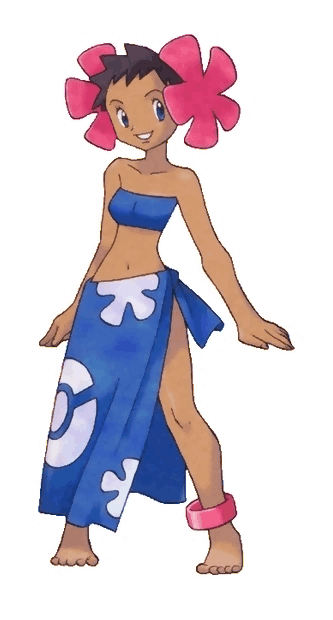 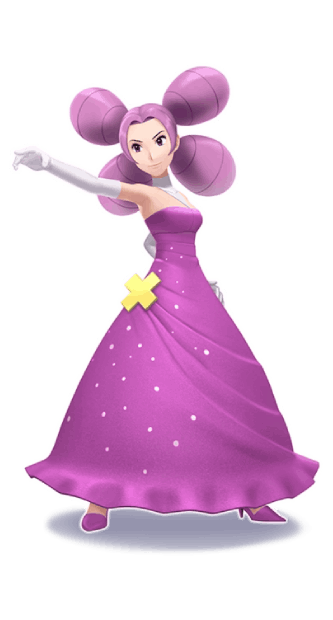 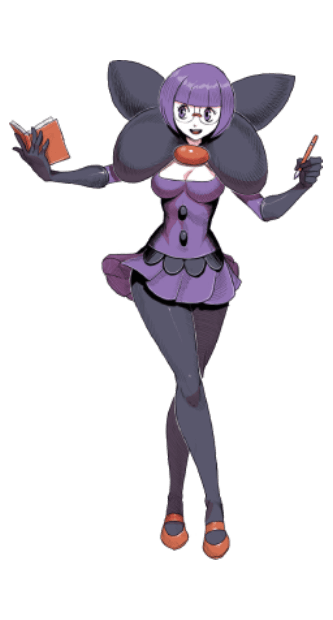 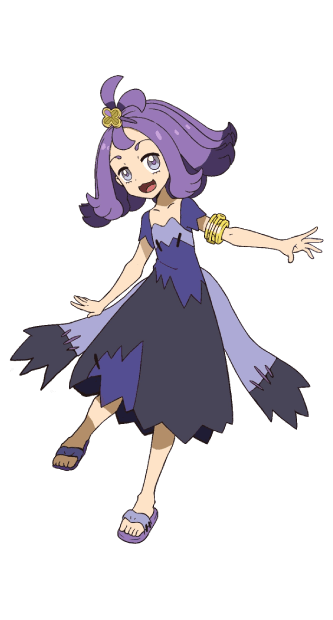