Fire-type attacks are based on fire attacks and most of them can attack that can burn. Even the types of fire are immune to burns, regardless of the type of movement used that would have caused a burn. It is known to be one of the three types of starter Pokemon, forming a perfectly triangular relationship with grass and water.

Fire Pokémon have significantly fewer species than other Starter types due to the absence of natural phenomena that can be described as fire: the Slugma line, the Numel line, the Magmar line, Torkoal and Volcanion are some of the close representation.

Some Fire species are based on terrestrial animals known for their predatory instincts, such as Pyroar, Arcanine and Heatmor. The Vulpix and Fennekin lineages are based on Japanese folklore combining the species of foxes and fire, while, curiously, the first five generations of fire initiators, as well as the Ponyta, Houndour and Pansear lineages, are based on Chinese Zodiac animals However, there are some Fire-type Pokémon based on inanimate objects, such as the Rotom heat form and the Litwick line.

Among the famous Pokémon Fire-type trainers are Blaine, the seventh Kanto gym leader; Flannery, fourth gym leader at Hoenn's gym; Flint, the third member of the Sinnoh Pokémon League; Chile, one of the three main gym leaders from Striaton City to Unova; Malva, a member of the Pokémon League of Kalos; and Kiawe, a trial captain from the island of Akala in Alola region. 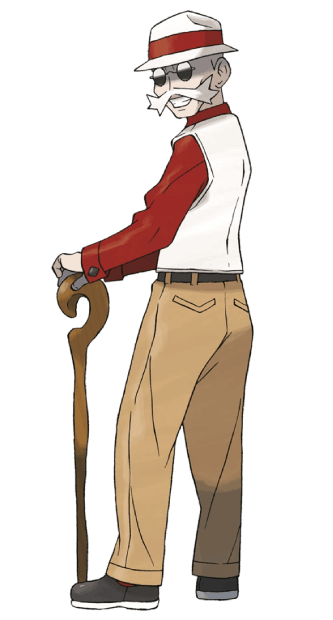 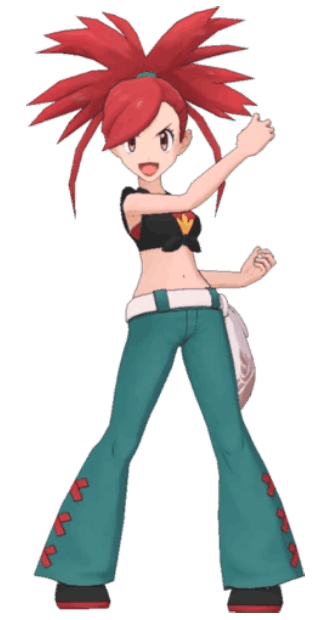 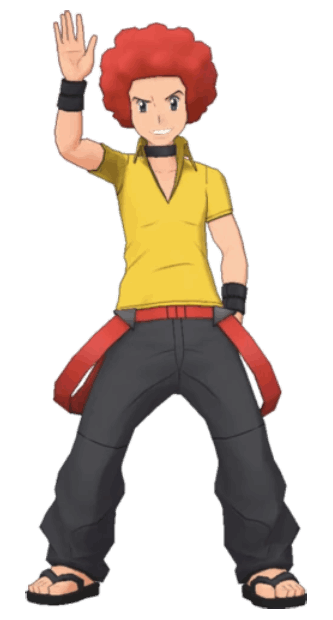 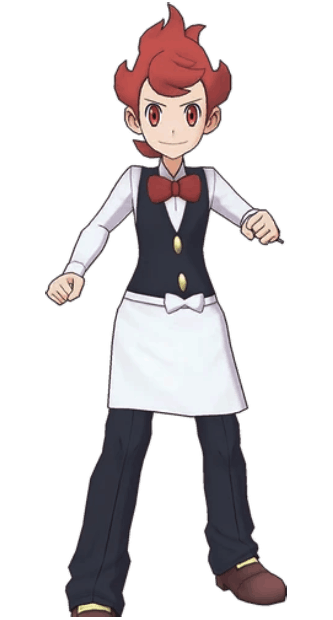 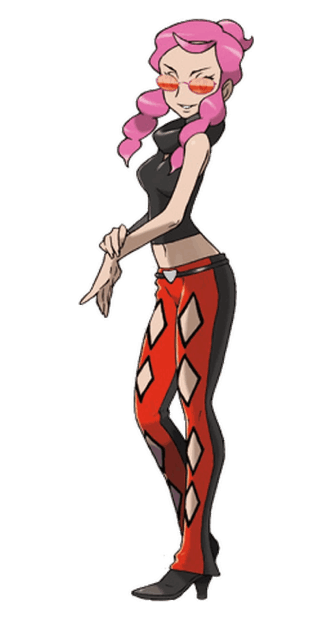 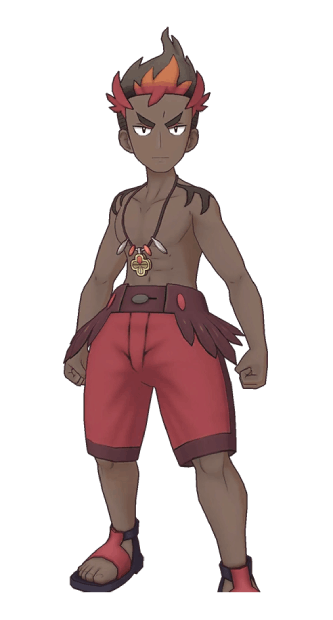 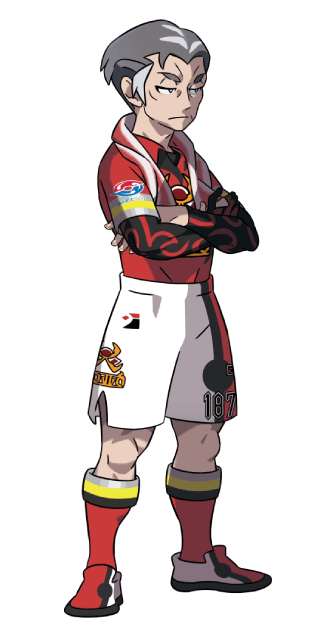