Most Combat-type Pokémon have a human-like body shape because they represent practitioners of various martial arts, who tend to be real-world humans. Some Combat type Pokémon are represented by the appearance of fighters (Machamp looks like a bodybuilder and Crabrawler to a French fighter), while others are represented according to some type of fighting style (Hitmontop is based on the combat of Capoeira and Gallade is based on fighting with swords). They can also be represented simply with incredible strength (such as Pokemon like Bewear, Pangoro, Crabominable, Conkeldurr and others).

Fighting Pokémon has many ways to evolve, as it represents a fighter who embarks on a journey to become stronger and discover who he should be.

Each generation has set up at least one type of combat specialist: Bruno, second member of Kanto and Johto Elite Four; Chuck, the fifth gymnasium head in the Johto region; Brawly, the second leader of the Hoenn Gym; Maylene, the third leader of the Sinnoh Gymnasium; The marshal, member of the Unova Elite Four; Korrina, third gymnasium head in the Kalos region; and Hala, Melemele Kahuna Island in the Alola region 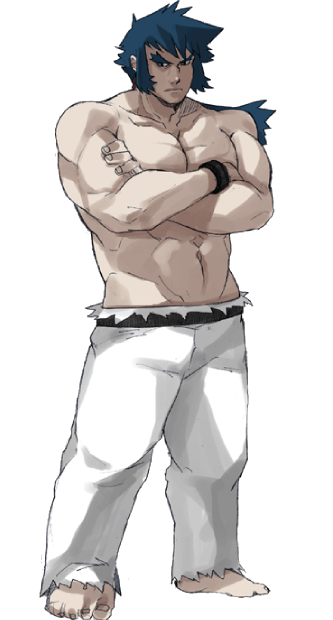 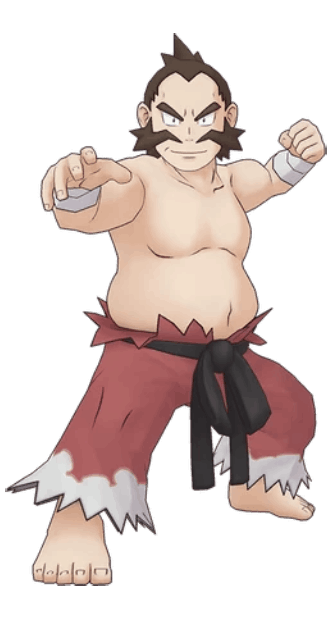 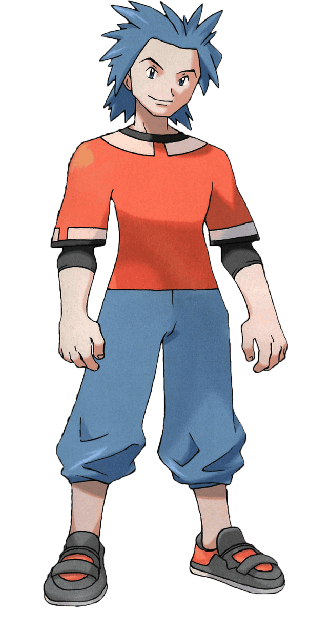 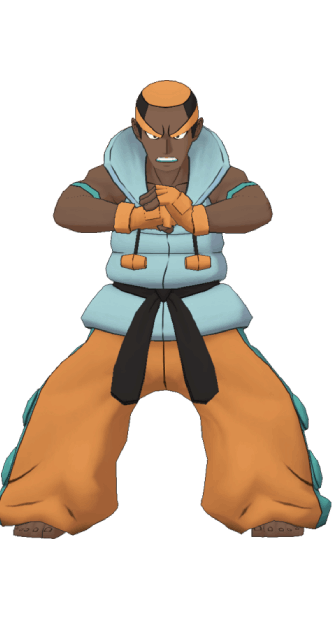 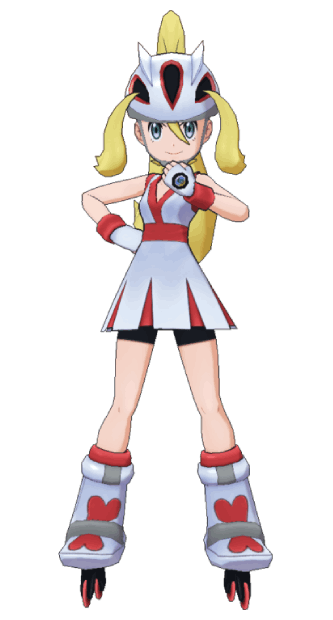 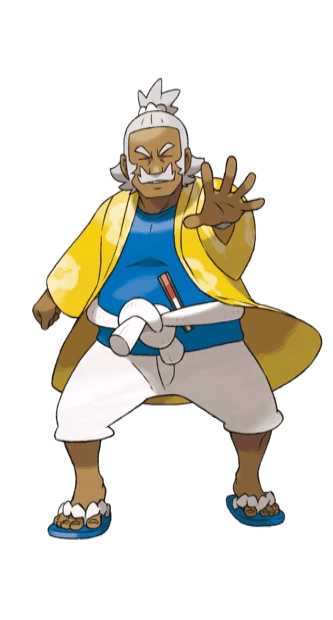 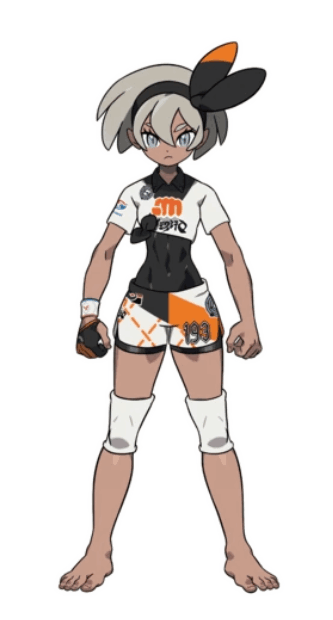