The Bug Type Pokemon are characterized by their rapid growth because they are not slow to evolve. Insect-type Pokémon live mainly (not all) in the forests. Some are a bit harder to find because they live atop the trees.

From the fifth generation, we know that artists prefer Bug type Pokémon, mainly because they have beautiful colors and a stoic and cheerful character. Insect Pokémon can be said to represent the beauty of nature.

Many of its evolutionary lineages are similar to the life cycles of insects, such as beetles and butterflies; that is to say, the first stage as the larvae, the second as the nymphs, so its final evolution in its mature and mature form.

The famous Bug instructors are: Bugsy, second gymnasium animator from the city of Azalea to Johto; Aaron, the first member of the elite four league Pokémon Sinnoh; Burgh, third gymnasium head of Castelia City in Unova; and Viola, the first gymnasium in the city of Santalune in Kalos. 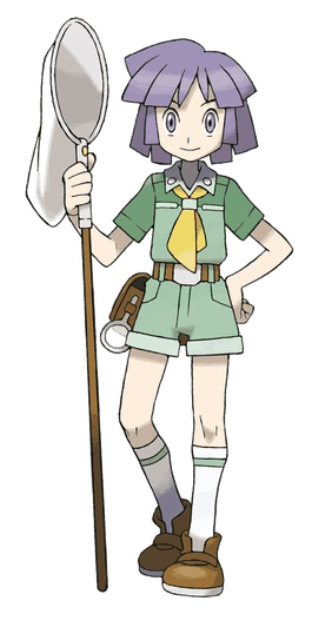 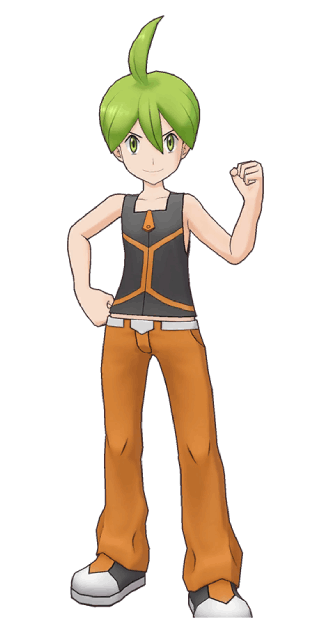 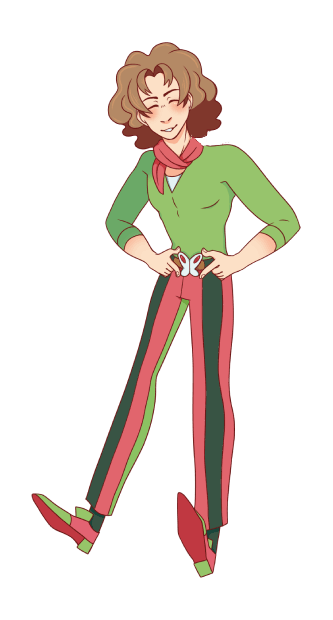 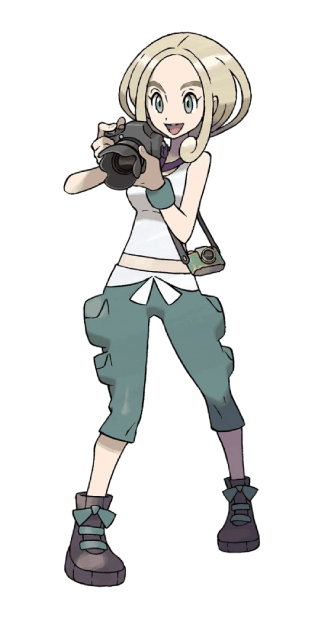