The Fairy type was introduced to the sixth generation to balance the Dragon and Dark types. It was super efficient against both types and also withstood most of the types introduced in the previous generation (mainly Bug, Fighting and Dark-type).

Another reason why the fairy type was introduced was to offer benefits to steel and poison types. Although both had a lot of resistance, they were very poor in an offensive way and had only advantages in the types of ice and grass, respectively. Before the sixth generation, the Sableye and Dark / Phantom Spiritblers had no weaknesses, so the Fata type was added to give them a weak point.

Fairy type Pokémon are generally considered "cute" and tend to be at least partially pink in color and to have a feminine appearance in general (as Pokémon as Igglybuff and Swirlix have these features). However, fairy types can be incredibly powerful. Fairy types also have a magical appeal. Unlike psychic Pokémon, fairy-type Pokémon have powers related to magic and the supernatural in relation to mental power.

Fairy types are also known for their purity and rejuvenation (Pokémon like Gardevoir, Xerneas and Galarian Weezing have special powers that can purify objects). Other types of fairies with non-psychic powers always receive the fairy type for some. magical abilities (Jigglypuff can cause people to fall asleep while Tapu Guardians are considered gods).

They could also be based on other types of powers or mysterious origins (Pokémon like Clefairy, which comes from the moon, and Diancie, which is a mutated form of Carbink). Many types of fairies are also known for their almost sweet, metaphorical and literal nature (Pokémon such as Spritzee, Slurpuff and Flabébé generally rely on scented elements such as perfumes, sweets or flowers).

However, others are more dangerous and misleading (such as Mawile and her huge jaws, or Shiinotic that attracts enlightened prey), which are more suited to fairy folklore than popular culture.

Valerie, sixth gym leader in the Kalos region, and Mina, the fairy captain of the Alola region, are the famous fairy-style Pokemon trainers. 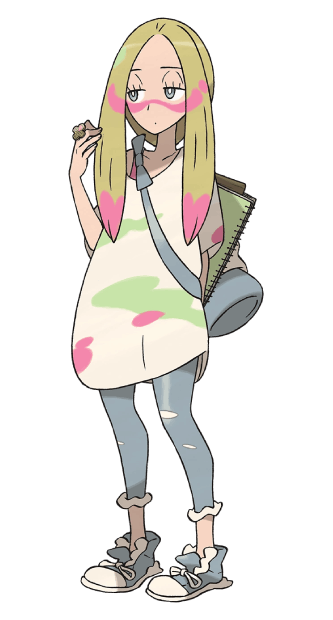 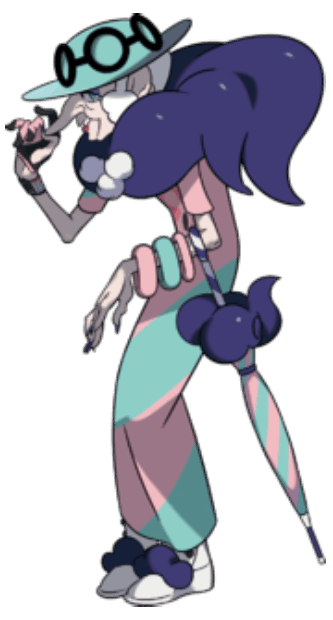 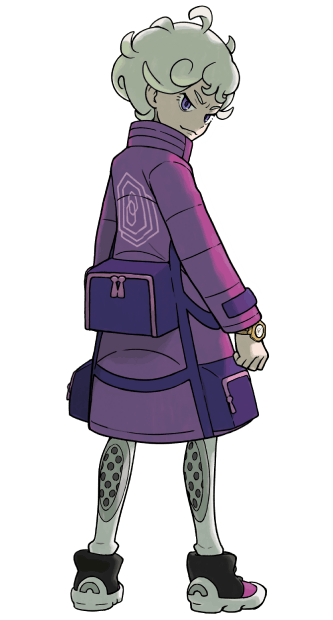