Many Pokémon are of this type and, being the type with most legendary Pokémon, for many, the Psychic type is the most powerful. Psychic Pokémon tend to be very intelligent. It is also interesting to note that many Psycho-type Pokémon are based / linked to real scientific or mythological discoveries such as DNA and psychokinesis. 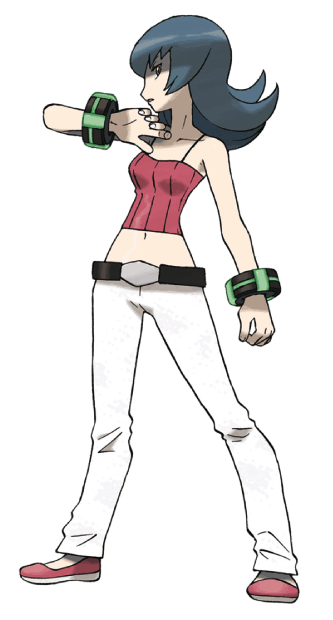 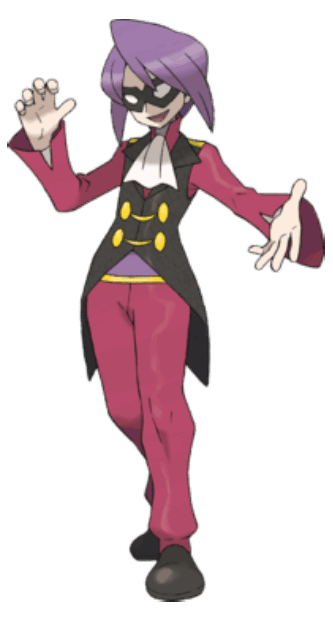 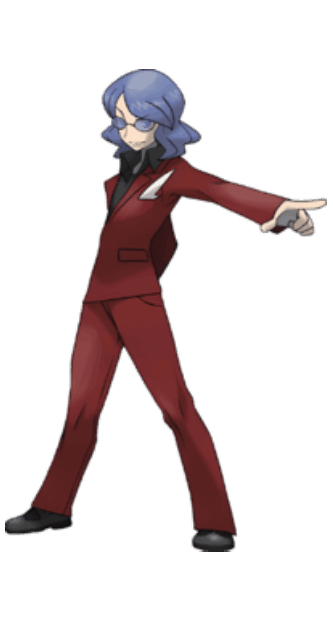 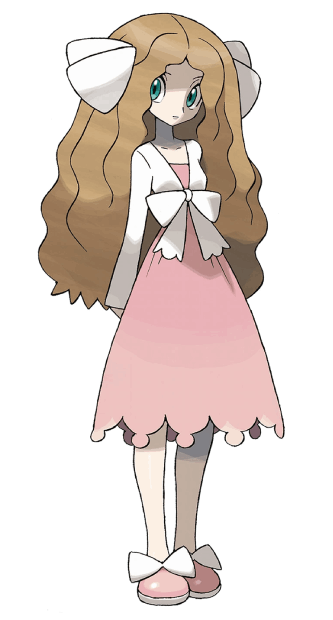 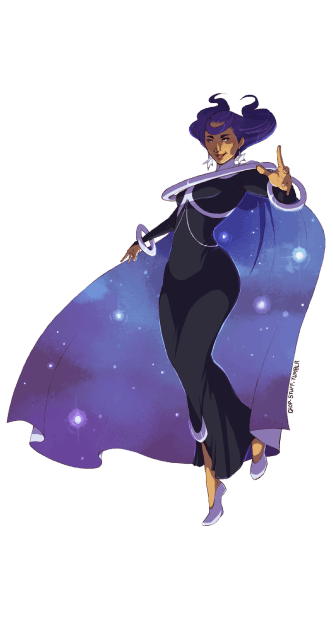 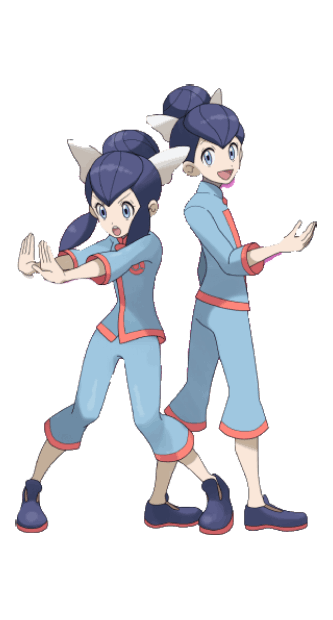