Pokémon of this type can fly, many also live in altitude. Most of them are birds and insects. Its power is mainly related to aerial and wind attacks. Many of them have wings, but some float without wings, like Rayquaza and Gyarados.

The flight was combined with any other type of Pokémon to create a species; The introduction of Fighting / Flying Hawlucha has completed all possible combinations. Until generation V, no species was ever of the Pure Flying type; Porygon, Kecleon and Arceus could only do pure flight typing in combat, each with distinctive moves or abilities. 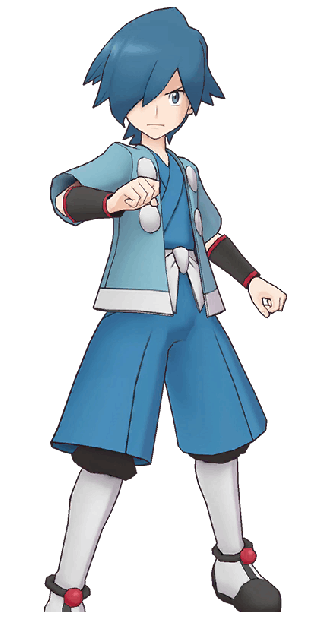 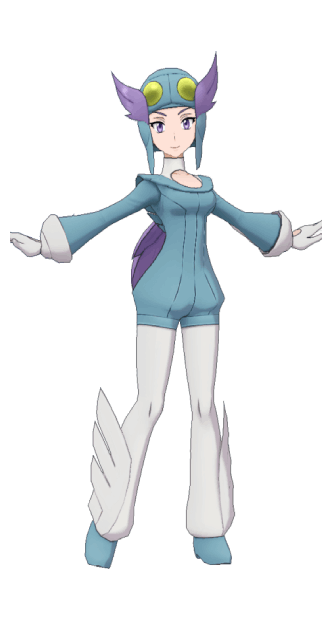 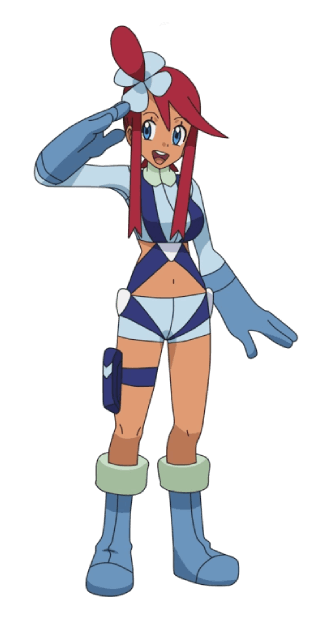 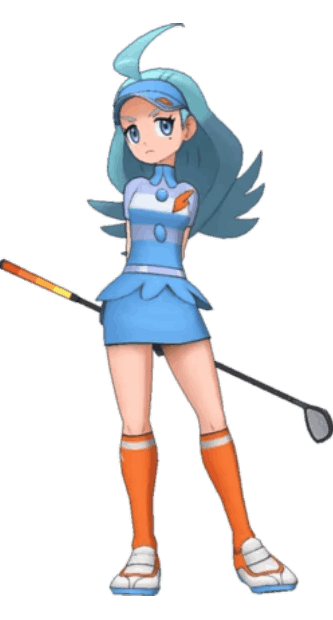