Poison Type Pokemon have a natural toxic quality. some directly represent the species of the real world known for their poison, such as snakes, and some even represent the dirt itself. They usually live in caves, marshes or similar places.

Most Poison-type Pokémon have another type, Bug or Grass. This shows how insects and plants are toxic in real life. A very curious fact about Poison Pokémon is that some of them look like ninja. For example, Koffing is like a ball of smoke, Crobat has the speed and the secret of a ninja and Toxicroak has legs that make him look like a ninja.

The type of poison is related to the effects of a poisoned and poisoned state, which are mainly produced by movements similar to poisons.

Among the famous poisonous Pokémon trainers are Koga, the fifth gym leader in Kanto and now a second member of the Indigo League; Janine, Koga's daughter who succeeded her father's position in Kanto; Agatha, then the third member of the Indigo League (his main type is Ghost, but all his Pokémon are also of the Poison type); and Roxie, the second gym leader in Pokémon Black 2 and White 2. In addition, most bad game teams specialize in poison-type Pokémon, along with dark types. 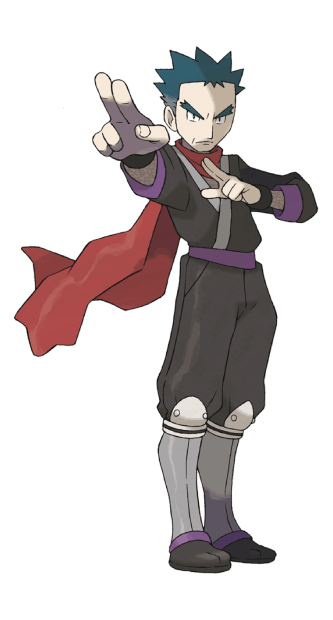 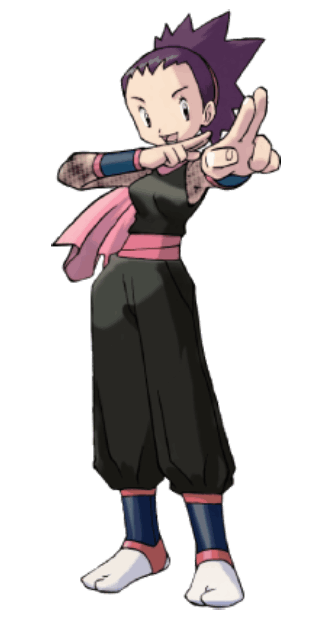 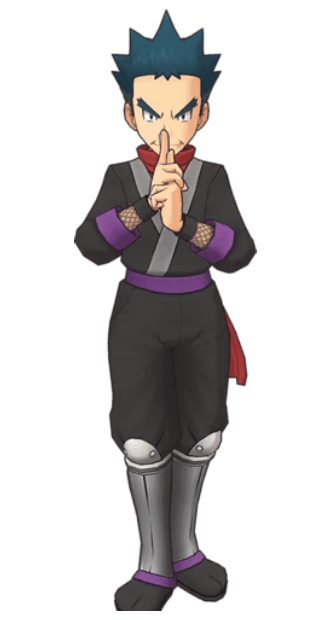 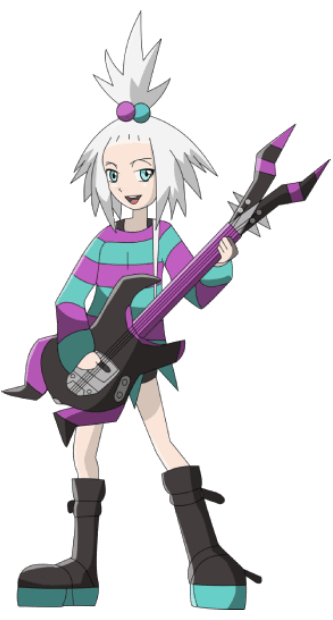